Our plates are made for custom cars/show cars and we do not sell them as road legal, none the less, they comply in most ways with current legislation. However, current legislation doesn’t cover edge-lit plates so it’s impossible to fully comply! This is the reason why you don’t need to send us official documentation.

LED plates was launched in 2017 by brother and sister team, Aaron and Holly.

Aaron, an experienced sign manufacturer, fitter and car enthusiast thought up the idea while looking into 3D and gel plates and wondered what the next step would be. After some trial and error the first LED plate was made for his custom Land Rover Defender. He then made a few with different finishes and cuts of letters for friends and family’s cars, he soon caught the attention of the crowds at local car meets and LED plates were shortly in demand.

Wanting to take the plates to the next step he enlisted the help of his sister, Holly, who’s full time job is in marketing and social media. Holly took over creatively with the website, branding, amping up the Instagram and Facebook accounts ensuring there was plenty of high quality content to drum up orders. After reaching out to big brands with nothing but positive feedback we are aiming high with LED plates… let’s see what’s next! 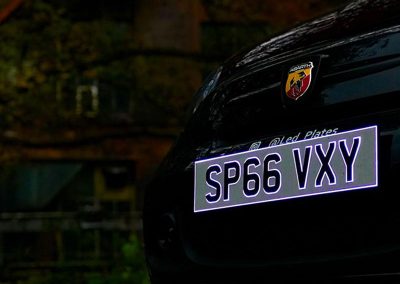 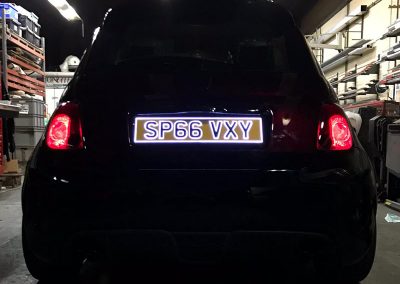 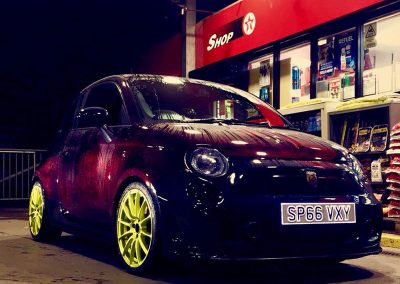 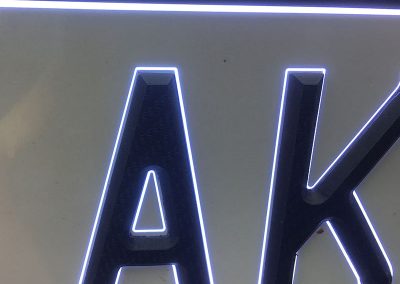 A good friend came to see us to check out our Led Plates for himself. After spending some time at our workshop, we fitted a set of plates to his Evo and he was blown away.

He made a video of his visit, check it out… 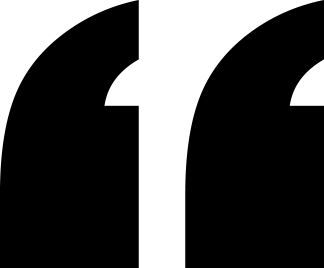 Thanks to led plates for my new plates, completely in love with the look at night. Highly recommend people to get a set.

Great service, gives a completely unique style to the car, they look awesome! Arrived in good time too, I would definitely recommend. 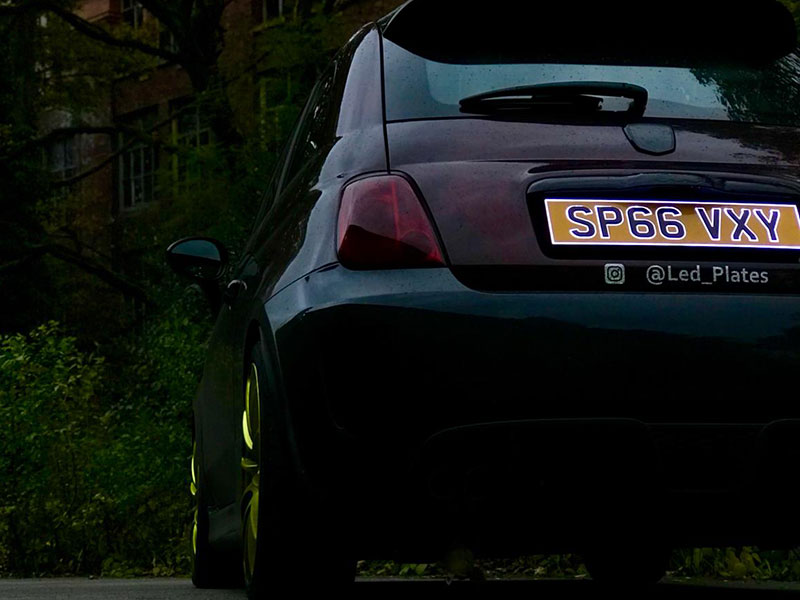 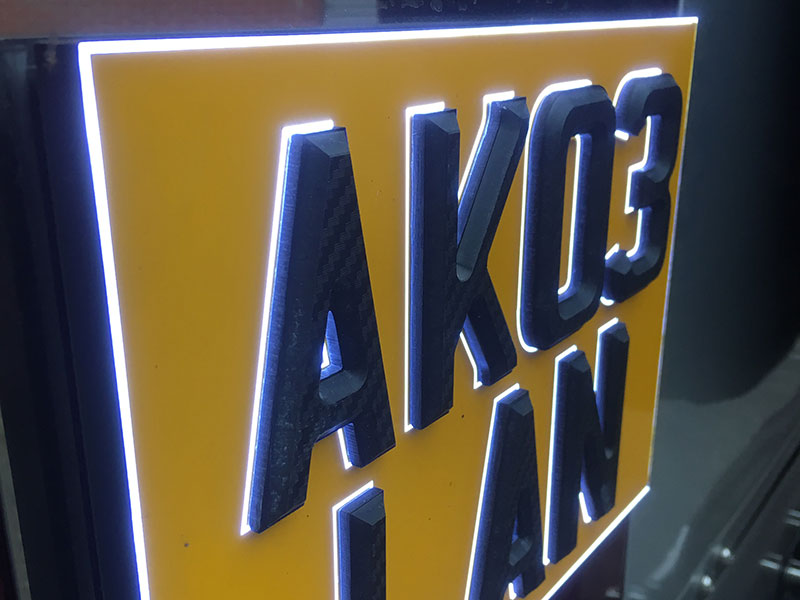 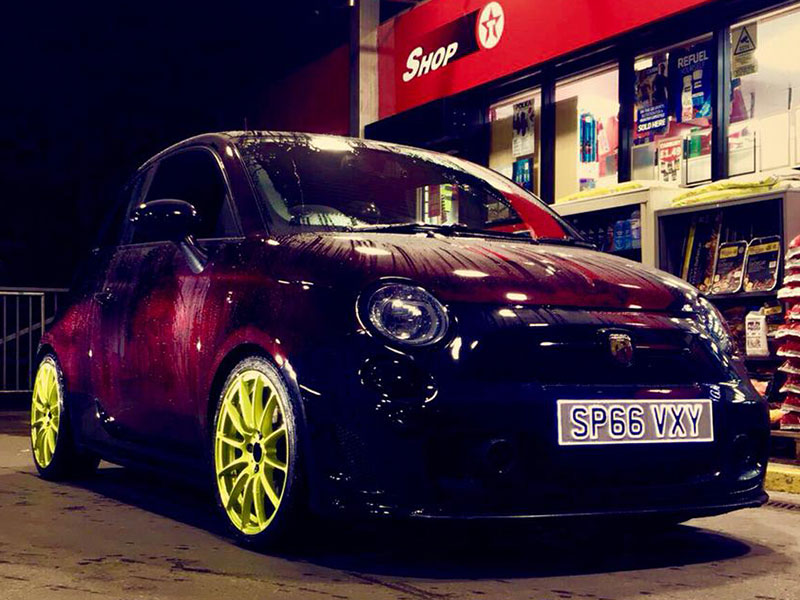 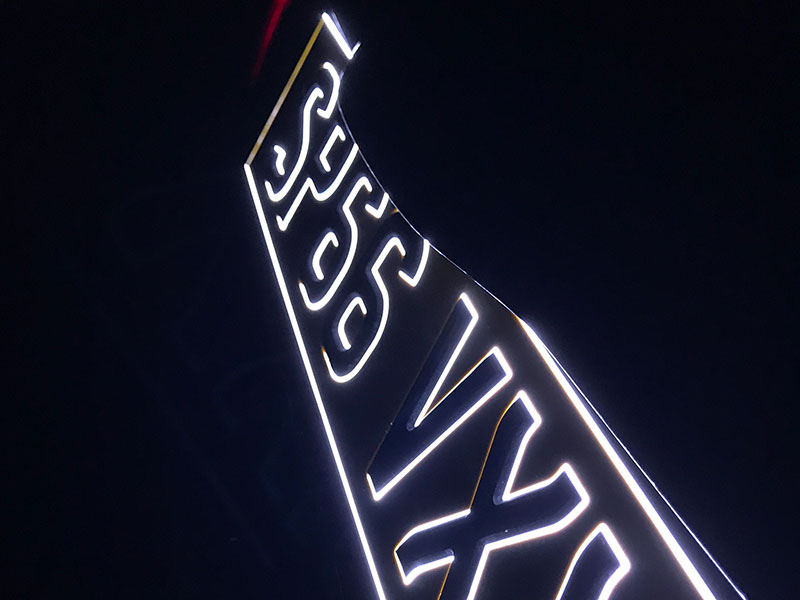 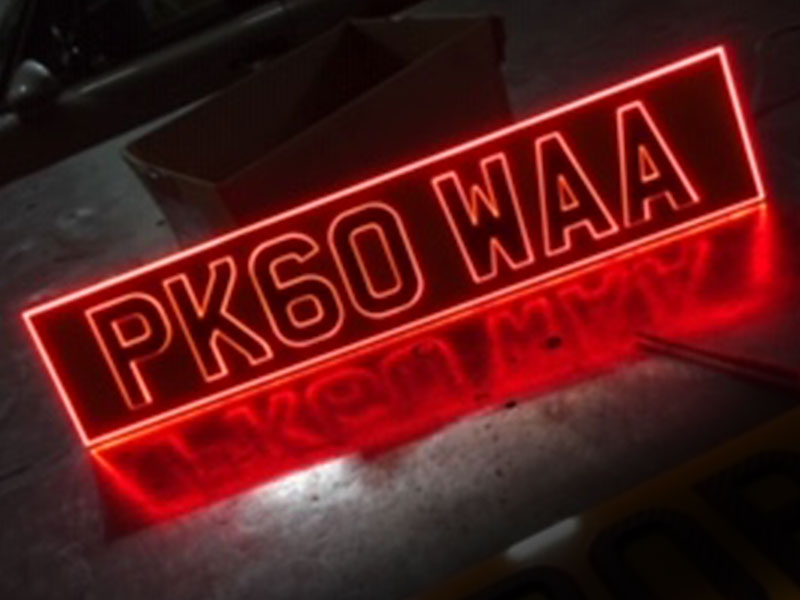 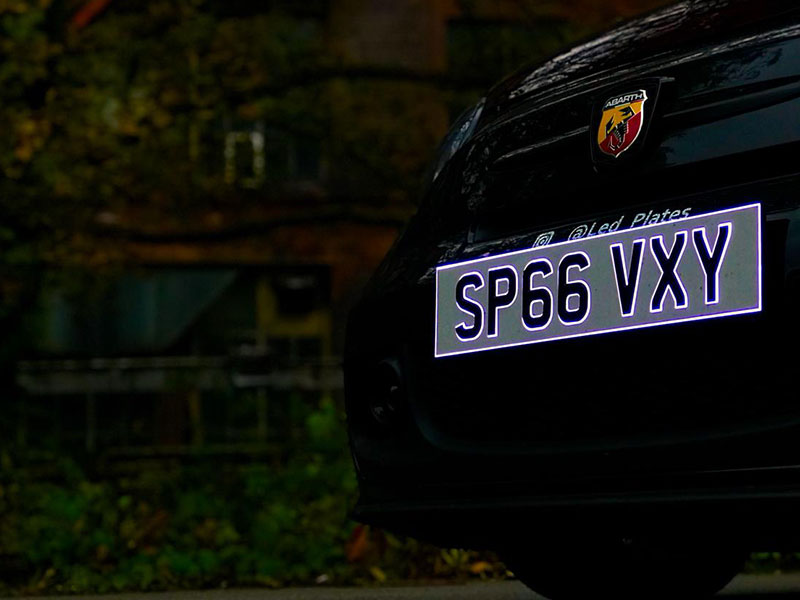 We use cookies to ensure that we give you the best experience on our website. If you continue to use this site we will assume that you are happy with it.GOT ITRead Cookie Policy